With Christmas in His Heart 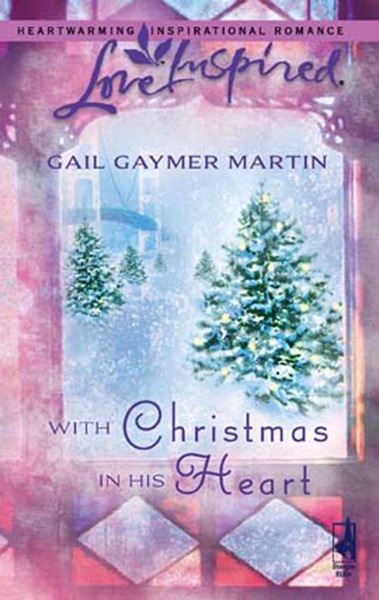 Caring for her grandmother was a labor of love, but busy executive Christine Powers worried about the paper piling up in her office.

And no sooner had she arrived on Mackinac Island during the frantic holiday season than her haughty attitude was challenged by Will Lambert, her grandmother’s enigmatic boarder. His laid-back style grew on her, as did his steadfast faith in this season of joy and wonder.

But an ultimatum to return to work or lose her job forced Christine to decide between her heart and her career.

Award-winning novelist, Gail Gaymer Martin authored over 55 novels with 4 million books in print, receiving a Carol and 2 RT Reviewer Choice Awards. Her novel THE CHRISTMAS KITE was optioned for a Hallmark movie. Gail authored Writers Digest’s WRITING THE CHRISTIAN ROMANCE and is a co-founder of American Christian Fiction Writers. CBS local news named her as the four best novelists in Detroit. Before publication, Gail worked as a counselor and a university instructor. She lives in MI.