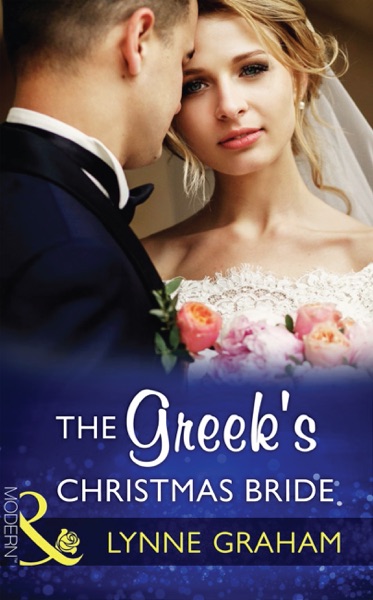 Coldly ruthless and deeply cynical, Apollo Metraxis has made a career of bachelorhood. But when the inheritance of his father’s estate is conditional on a marriage and a child, he is forced to do the unthinkable!

Unpolished Pixie Robinson is the world’s worst choice of a wife for Apollo. Yet her family’s mounting debts leave her defenceless and therefore uniquely suitable. But when the wedding night exposes Pixie’s untouched vulnerability, striking a chord in the dark reaches of his heart, Apollo is forced to think again.

And that’s before he discovers that she’s carrying not one – but two Metraxis heirs!

Lynne Graham lives in Northern Ireland and has been a keen romance reader since her teens. Happily married, Lynne has five children. Her eldest is her only natural child. Her other children, who are every bit as dear to her heart, are adopted. The family has a variety of pets, and Lynne loves gardening, cooking, collecting allsorts and is crazy about every aspect of Christmas.