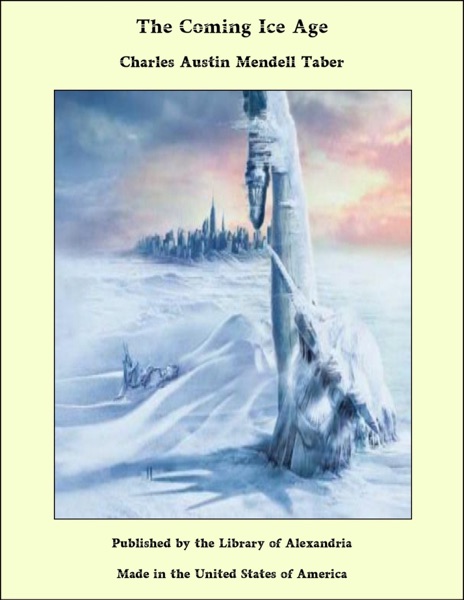 It is now generally conceded by those who have given the subject much attention that the greater portion of North America above the latitude of 39° north to the shores of the Arctic Ocean has been furrowed and scoured by the action of ice.
Vast traces of ancient glaciers are also found in Europe; for it is reported that ice-sheets have left unmistakable marks of having overrun the greater part of the lands lying between the arctic seas and the latitude of the Pyrenees.
In Asia evidences of glacial action have been noticed from Northern Siberia to the mountains of Syria.
The great glaciers of Himalaya have in times past attained gigantic proportions. In Northern China huge bowlders are found scattered over the valleys, and a long distance from the mountains.
The southern hemisphere, in proportion to the extent of its land surface, shows ample traces of former ice action. From the latitude of 38° south to the southern extremity of the western continent there is said to be the clearest evidence of former glacial action in numerous bowlders scattered over the land.
On the shores of the South Pacific, from the Island of Chiloe to Cape Horn, the coast is fringed with deep fiords, which appear to be channelled out by ice, like the fiords of Norway and Greenland. And at this date the mountains of that southern region are covered with snow, and the glaciers which flow down the valleys are said to reach the tide-water as far north as the latitude of 47° south. The glaciers of New Zealand, now of Alpine proportions, during the ice age descended to the sea, and channelled the deep fiords on its south-western coast; and certain traces of glacial action have been observed in Southern Australia, and also in the province of Natal, South Africa.