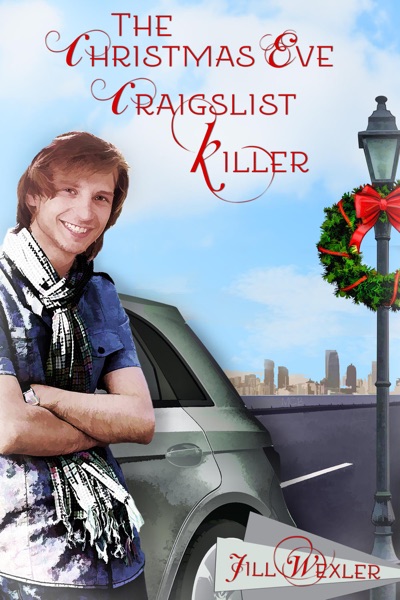 Part of the “A Holiday to Remember 2017 Series”

The public library’s computer geek, aka Travis, is content skirting the edges of social interaction. He’s fully committed to being a boring, twenty-something IT guy who likes his office more than people, a guy someone like Connor would never fall for. Connor, who works on the library floor as a page, is outgoing, social, and charming and everything else that stands for “fun.”

An interaction between the two at the library on Christmas Eve has Travis accidentally mentioning that he failed to find this year’s hottest toy for his nephew. Immediately, Connor goes on a quick hunt online, and finds one. The only problem is that the Craigslist seller is hours away and Travis is sure spending hours in a car with quirky, handsome Connor can only end badly.