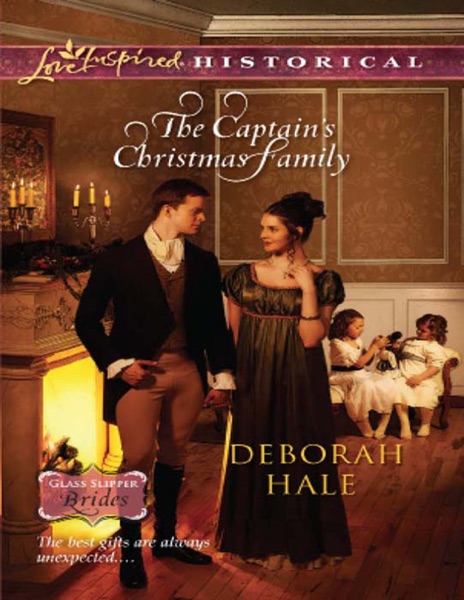 The fiercely protective governess won’t rest until she gains permission for the daughters of his late cousin to stay on at Gideon’s newly inherited estate. He agrees to let Cissy and Dolly remain at Knightley Park for Christmas. But by springtime they—and Marian—must go. Marian is prepared to believe the captain a tyrant.

The truth is far more complicated. Gideon is a kind yet solitary man who sees the navy as his only sanctuary. Can Marian’s unwavering faith, and the children’s Christmas cheer, convince him he’s found safe harbor at last?

Deborah Hale spent a decade tracing her Canadian family to their origins in Georgian-era Britain. In the process, she learned a great deal about that period and uncovered enough fascinating true stories to fuel her romance plots for years to come. At the urging of a friend, Deborah completed her first historical romance novel and went on to publish over fifteen more. Deborah lives in Nova Scotia, a province steeped in history and romance! Visit her website at: www.deborahhale.com