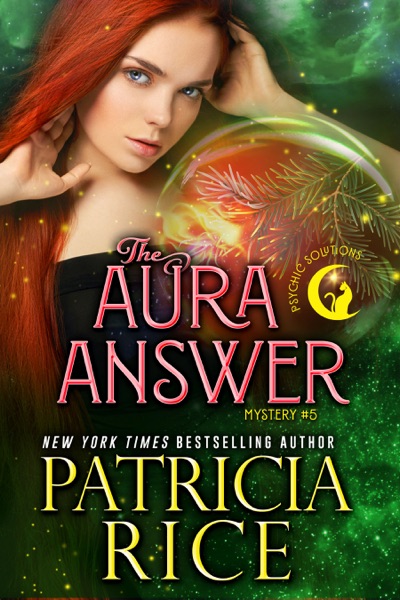 Blend holiday sugar and spice with a heaping spoonful of angry ghosts, then bring to a boil with one psychic detective…
Ghost talker Evie Malcolm’s family converges on her eccentric Victorian home for a warm and welcoming family Christmas, but the murder of a former mayor requires that she investigate his cranky ghost.  Evie’s quiet schoolteacher sister Gracie reluctantly becomes involved while trying to help the family of a homeless artist who died weirdly in the same courthouse as the mayor. An offer by a sexy Brit marketing expert to help Gracie frame the late artist’s sketches appallingly evolves into another murder when they reveal the late mayor’s corrupt business dealings.
Evie is suffering spectral burn-out dealing with a mounting list of ghosts, but what she learns from Gracie tells her that if they don’t find the killer by the holiday, Afterthought is likely to be plowed under for a theme park in the new year—