The Assassination of King Shaka 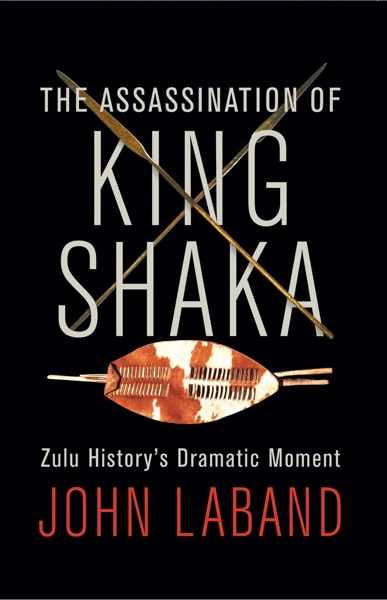 In this riveting new book, John Laband, pre-eminent historian of the Zulu Kingdom, tackles some of the questions that swirl around the assassination in 1828 of King Shaka, the celebrated founder of the Zulu Kingdom and war leader of legendary brilliance: Why did prominent members of the royal house conspire to kill him? Just how significant a part did the white hunter-traders settled at Port Natal play in their royal patron’s downfall? Why were Shaka’s relations with the British Cape Colony key to his survival? And why did the powerful army he had created acquiesce so tamely in the usurpation of the throne by Dingane, his half-brother and assassin?

In his search for answers Laband turns to the Zulu voice heard through recorded oral testimony and praise-poems, and to the written accounts and reminiscences of the Port Natal trader-hunters and the despatches of Cape officials. In the course of probing and assessing this evidence the author vividly brings the early Zulu kingdom and its inhabitants to life. He throws light on this elusive character of and his own unpredictable intentions, while illuminating the fears and ambitions of those attempting to prosper and survive in his hazardous kingdom: a kingdom that nevertheless endured in all its essential characteristics, particularly militarily, until its destruction fifty one years later in 1879 by the British; and whose fate, legend has it, Shaka predicted with his dying breath.