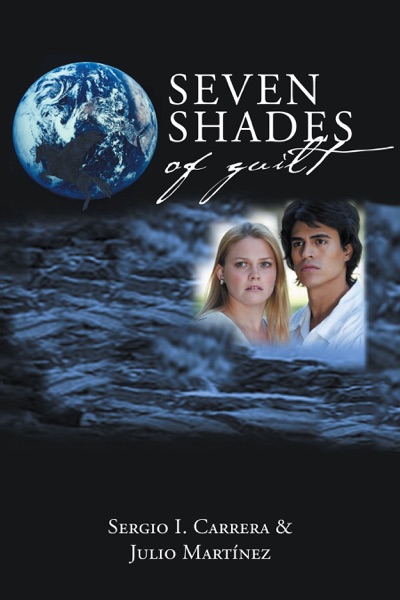 This symbolic story recounts the lives of Charlotte and Jack, two among thousands of victims of religious intolerance, who flee from the intransigence that reigns in their natal planet, and arrive at a region harassed by ghosts. The warrior ghosts represent the mistakes and memories of a painful past. Guilt and losses, turned into obsession, take the form of inner ghosts that threaten the very essence of a human being and drive him into annihilation.

Facing the inevitable devastation caused by the passing of time, not even a taxidermist, who stuffs and preserves a past event, can give life to what has already ceased to be. Only fantasy offers a refuge from the capricious destruction of death. Trying to remain, at whatever cost, in the unreal world of memories, the mind is blurred, distorted and becomes a trap.

By Sergio I. Carrera & Julio Martinez