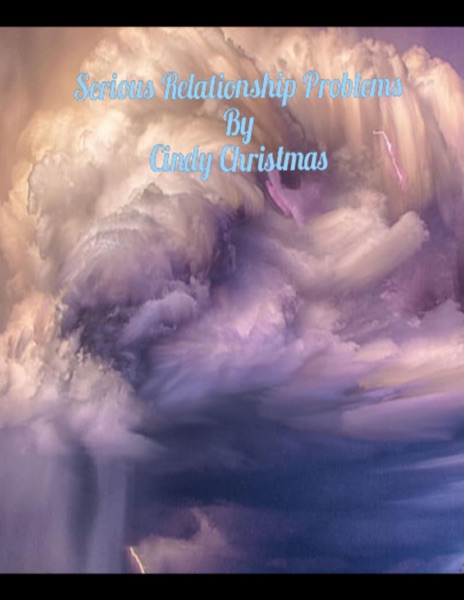 Product Description: Three young women are dealing with serious problems that they are going through with their partners. Tyra is married to a man named Tyler who doesn’t want to have sex with her anymore, so Tyra suspect that he’s cheating, but the truth will shock her. Krystal who is also married knows her husband Terry cheats on her, but when she receives a letter from her husband’s outside woman, she becomes violent. Vivica who is not married is in a relationship, with John, but he is always angry. Vivica decided that her boyfriend needed some professional help but what she found out left her wanting to end the relationship.