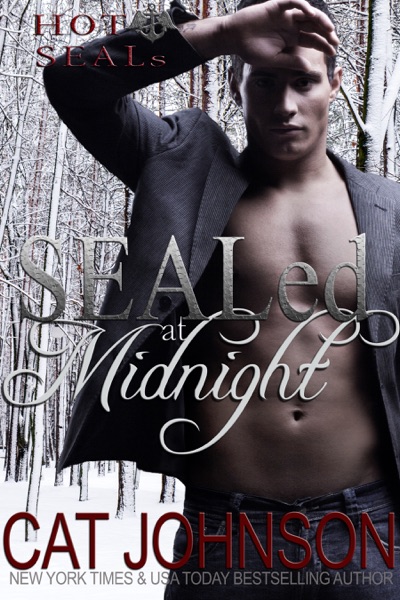 Yes, Virginia, there is a Santa Claus…

As a combat hardened Navy SEAL, Thom Grande has fought terrorism around the globe, but he can’t fight is his ex-wife. Or her lawyer. Or the alimony payments. Just when he thinks it can’t get any worse bad luck smacks him up side the head—literally. Now, he’s got a traumatic brain injury and can’t remember his own name half the time. The good news? He can’t remember his ex-wife or the woes she’s causing him either.

Virginia Starr has the worst luck ever with romance. But maybe her luck is changing because one hell of a hot man just showed up at her door on Christmas Eve. One problem—he can’t remember anything, including who he is. The more she sees, the more she realizes, that might not matter all that much.

Don’t miss the other books in the USA Today bestselling Hot SEALs series!