Paddington and the Christmas Surprise 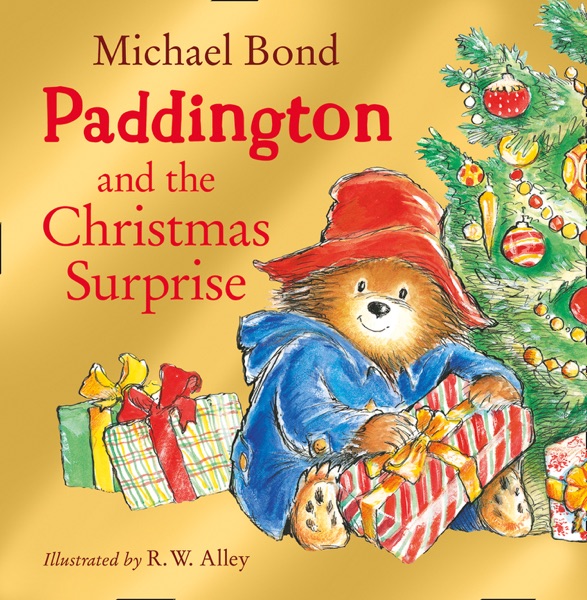 When the Browns take Paddington to the Christmas grotto at the local department store, their journey through the Winter Wonderland is full of unexpected surprises. But the best surprise is a present from Santa. After all, who else would find the perfect present for a bear like Paddington?

Join Paddington on his festive adventure as he discovers why Santa Claus makes everyone’s Christmas so special.

Praise for the Paddington series:

‘I’ve always had great respect for Paddington… He is a British institution.’ Stephen Fry

‘Paddington has joined Pooh as one of the great bears of English children’s literature.’ The Teacher

‘Michael Bond’s accident-prone bear…has become one of the most enduring of children’s characters.’ The Bookseller

Michael Bond was born in Newbury, Berkshire on 13 January 1926 and educated at Presentation College, Reading. He served in the Royal Air Force and the British Army before working as a cameraman for BBC TV for 19 years. In 2015, Michael was awarded a CBE for his services to children’s literature, to add to the OBE he received in 1997. Michael died in 2017, leaving behind one of the great literary legacies of our time.