Last Outpost on the Zulu Frontier 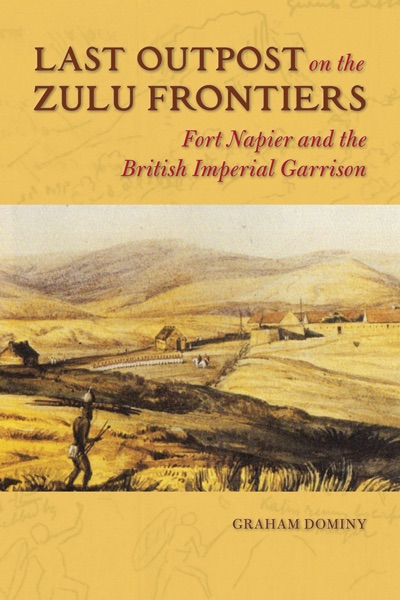 Small and isolated in the Colony of Natal, Fort Napier was long treated like a temporary outpost of the expanding British Empire. Yet British troops manned this South African garrison for over seventy years. Tasked with protecting colonists, the fort became even more significant as an influence on, and reference point for, settler society. Graham Dominy’s Last Outpost on the Zulu Frontier reveals the unexamined but pivotal role of Fort Napier in the peacetime public dramas of the colony. Its triumphalist colonial-themed pageantry belied colonists’s worries about their own vulnerability. As Dominy shows, the cultural, political, and economic methods used by the garrison compensated for this perceived weakness. Settler elites married their daughters to soldiers to create and preserve an English-speaking oligarchy. At the same time, garrison troops formed the backbone of a consumer market that allowed colonists to form banking and property interests that consolidated their control.