How I Became a Drifter 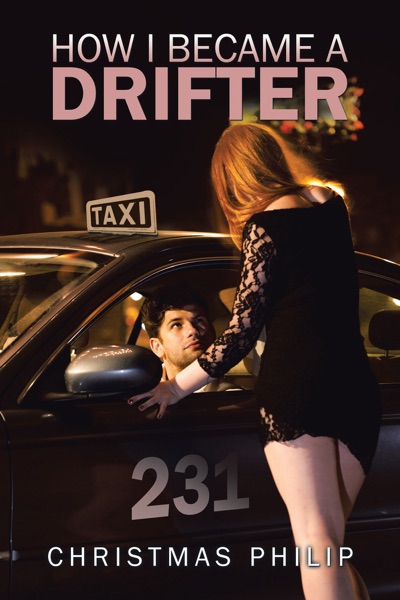 In Birmingham, England, Christmas Philip has lived a rather unconventional life with an equally unconventional outlook. A self-described drifter, he has lived and traveled all over the world, a journey that mirrors mankinds search for happiness and acceptance. In his first book, Rip Off Christmas (published by AuthorHouse UK), he offers snapshots into his interesting life and the moments and people that made it more meaningful.
How I Became a Drifter follows Philips journey after leaving school at age fifteen in Birmingham, UK. The compelling narrator taxi driver 231 takes readers along with him through the streets of Birmingham, England, frontline, where he spent his time dabbling in whatever he could find to get his hands on to earn money . . . to fund his habits of smoking ganja, sporting with women, driving fancy cars, and drinking beers, living a crazy life in the fast lanes like human dominoes.
Told with wit and insight, How I Became a Drifter is a story of one mans search to find how he became a drifter in the world . . . and is a shining testament to the indomitable human spirit.
Correct, Philip says. Readers will enjoy this book.