From Capetown to Ladysmith 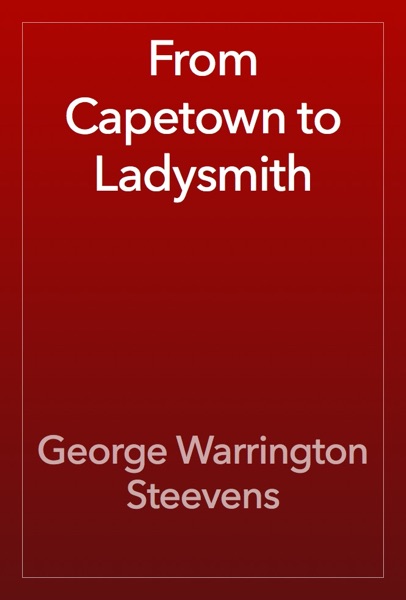 In September 1899 Steevens went to South Africa and joined Sir George White’s force in Natal as war-correspondent, being subsequently besieged in Ladysmith. He died during the siege, of enteric fever, on the 15th of January 1900. The articles he had sent home from South Africa were published posthumously in a volume called From Capetown to Ladysmith. Steevens had a remarkable gift of seizing the salient facts and principal characteristics in anything he wished to describe, and putting them in a vivid and readable way.