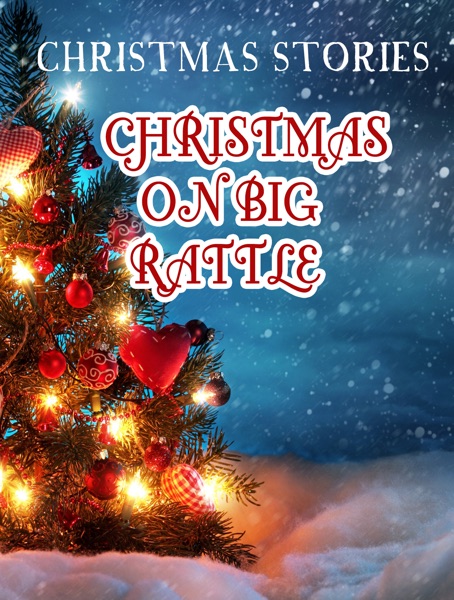 Archer sat by the rude hearth of his Big Rattle camp, brooding in a sort of tired contentment over the spitting fagots of var and glowing coals of birch. “Christmas is a season of peace on earth,” he had told himself, while demolishing the logs of a sinister deadfall with his axe. The weather was bitterly cold. Another voice, almost as fitful as the sough of the wind, sounded across the night. It was the waters of Stone Arrow Falls, above Big Rattle. Archer was hungry and felt cold. Archer was dreamed of a Christmas-time in a great faraway city when he was startled by a rattle of snowshoes at his threshold and a soft beating on his door, like weak blows from mittened hands. He sprang across the cabin and pulled open the door… Read the story till the end to know what adventures did he face!