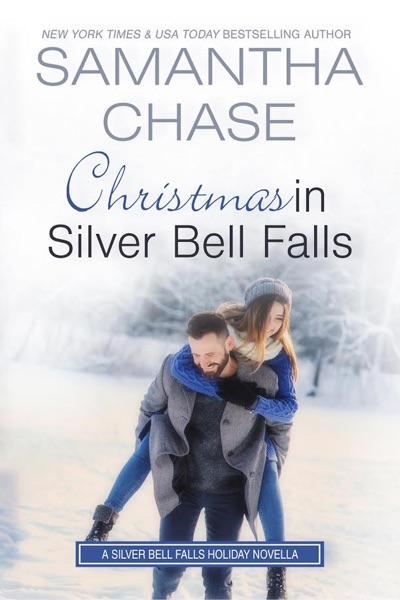 Her attitude is less than merry and bright…

Melanie Harper and Christmas do not see eye to eye. While most people celebrate and look forward to the holidays, it’s something she has come to dread. When she receives a gift from an unlikely source – a house in the quaint town of Silver Bell Falls – her immediate reaction is to reject it. After all, with a name like that, you’re pretty much guaranteed to be surrounded by people who love Christmas!

He sees it as the most wonderful time of the year…

Josiah Stone is all about peace on earth and goodwill toward man. Maybe it’s because he’s the sheriff of a town named after a beloved Christmas song, but that doesn’t make it any less true. Christmas is his favorite time of year and living in Silver Bell Falls where everyone feels the same and celebrates it nearly year-round only adds to his festive outlook on life.

Can a white Christmas change everything?

When Melanie is forced to stay in Silver Bell Falls during the actual holiday season, she’s less than thrilled. But after meeting the sexy sheriff she finds that there is something to be said about the magic of Christmas.