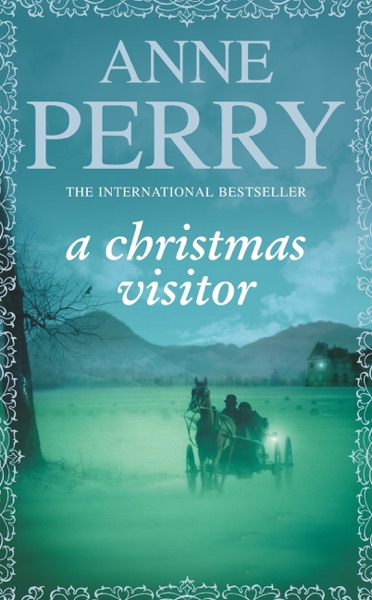 One Christmas proves to be unlike any other…

Henry Rathbone, one of Anne Perry’s most engaging characters from her William Monk series, appears in the seasonal murder mystery A Christmas Visitor. Perfect for fans of C. J. Sansom and Ann Granger.

‘It wouldn’t be Christmas without a good mystery, and this one has the perfect backdrop: a rambling manor in the Lake District’ – You Magazine

Henry Rathbone arrives to spend Christmas at the Dreghorn family manor house near Ullswater. He is greeted by the news that the master of the house, Judah Dreghorn has slipped while crossing a stream in the grounds of the estate in the middle of the night, and drowned. Not only this, but Ashton Gower, recently released from prison, is slandering Judah’s name, claiming that his family rightfully owns the estate and that the forged deeds for which he was imprisoned were in fact genuine. To Rathbone and the two remaining Dreghorn brothers, also returning to the Lakes for Christmas, Judah’s mysterious death and Gower’s outrageous claims seem inextricably linked.

What readers are saying about A Christmas Visitor:

‘I guarantee that you won’t soon forget this story‘

‘An excellent novel set in the Lake District’